How you enjoy the simple things in life like sleeping in a proper bed! But we awoke early as is the norm now & decided to go across the road to McDonalds for some hot cakes & hash brown! Then we did the usual washing & drying of our clothes which at the Colliefields there is one washing machine free to use. 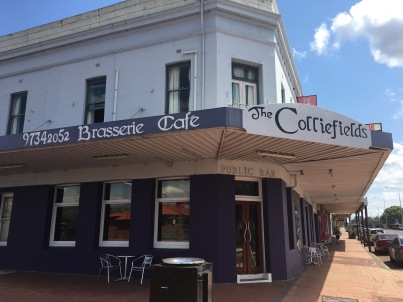 Ambles went back to the Physio for another session, feeling really good about his knee now. He has ordered his new backpack & hope it comes this Wednesday so our trail angels can bring it Thursday but have to wait & see when it arrives. Then I get a smorgasbord of choices Coles or Woolworths?! Grabbed some extra food but I’m going to suffer my food bags are heavy! 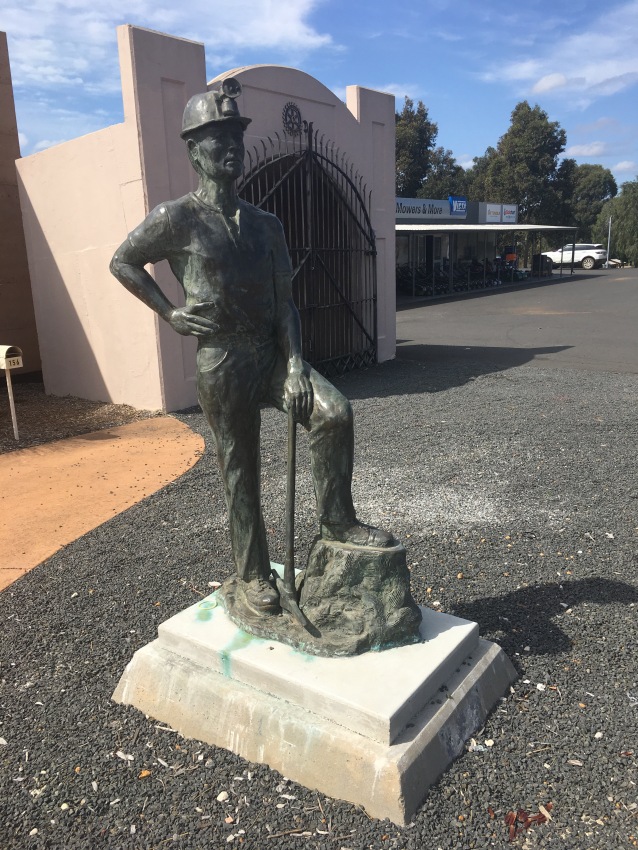 Bumped into Daisyfish back at Colliefields. The owner mentioned there was someone asking if a lady with red hair was staying there when I walked in so knew it was her. She is right across from us! Poor Daisyfish, Mel was consoling her as she was so upset, been crying. Found that last section so hard, was alone most nights. Even fainted on a hot day going to Murray on those uphill pains. She has booked accommodation in Balingup & seeing her son she misses terribly. So tomorrow she is due to walk out again not have a rest day until Balingup. We convinced her to keep going to Balingup, then see how she feels. You never quit on a bad day! So we all leave tomorrow morning for the next shelter. And there’s going to be some cold nights not looking forward to! Daisyfish mentioned Tim saying, “Oh it was terrible at Dookanelly with Tim! He wouldn’t stop talking!” 😂 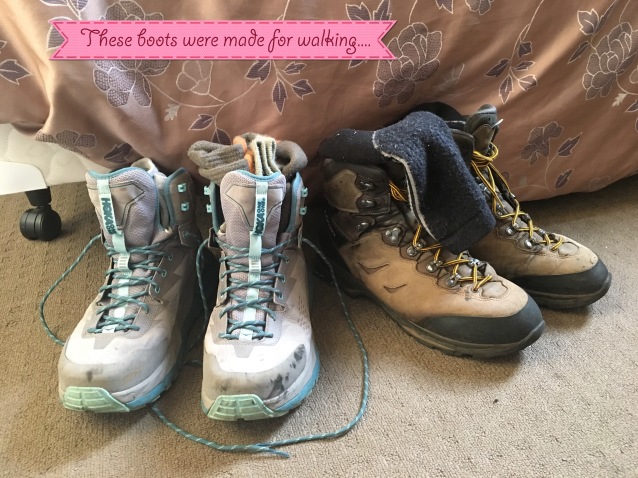 Off to the Federal Hotel down the road where Ambles & I had a big hearty lunch & pint of beer. I had a whole tour of Collie by then as Ambles looked around for somewhere to eat – thanks for the extra walking on our rest day! 😏 Then Ambles remembered he had to buy a belt to hold his pants up, losing too much weight! Unfortunately not my case☹️. Then he got more fixamul for where the backpack is rubbing against his side causing a friction sore spot. Chores out the way we have just been relaxing, organising our backpacks & eating fresh strawberries – yum! Ambles was speaking to Wayne whom has changed his plans again. Went to hospital but they wouldn’t look at him, so he is wearing a knee brace & doped up on pain killers, gonna hike out tomorrow on his bad knee, not putting his tent up. Will travel only to Balingup & take his time, maybe stay at a shelter two nights. But Wayne will change his plans again I’m sure! We finished our rest day with a quiet meal back at the pub, just the two of us. Ready for an early morning departure. The novelty of being in a town wears off & one longs to be back out on track.🙂 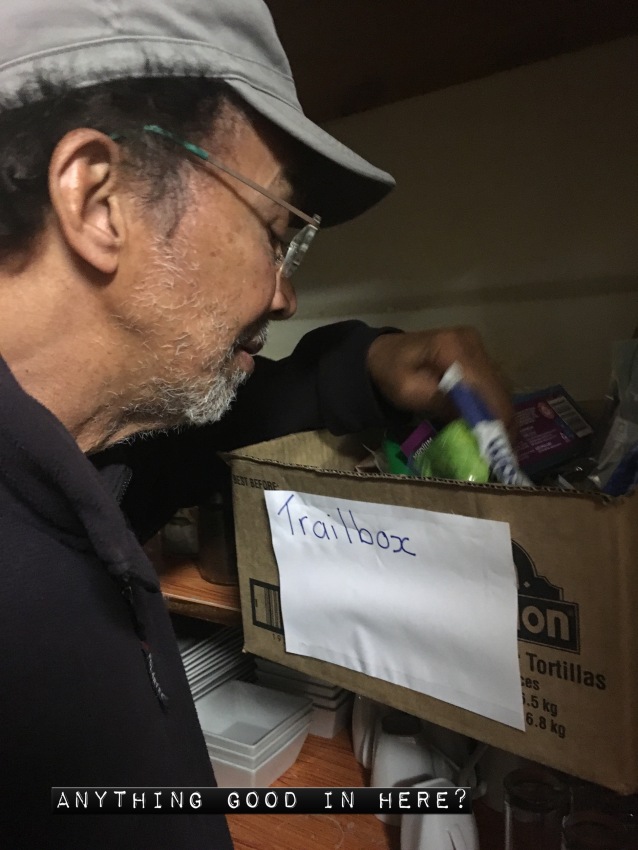 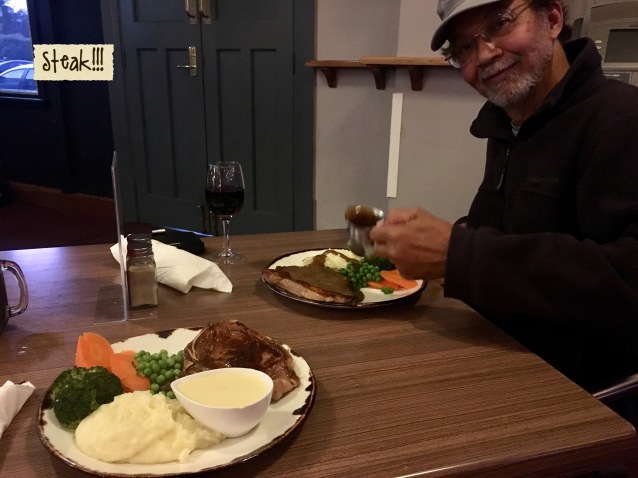